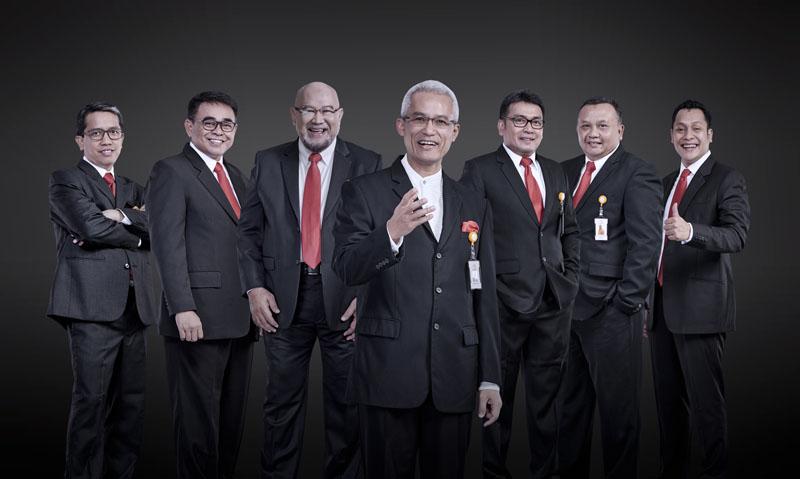 Pos Indonesia Board of Directors 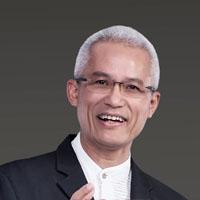 The President Director of Pos Indonesia is a professional who has who has extensive experience and has held important positions in several leading global companies, such as Philips Lighting Asia Pacific's Business Excellence Director and Managing Director for Thailand, China and the Philippines in the Merrill Lynch Investment investment company. Before being appointed as Managing Director of PT Pos Indonesia (Persero), the graduate of Bandung Institute of Technology (ITB) was the CEO of PT Shafira Corporation Enterprise and became a figure behind the rise of fashion retail. 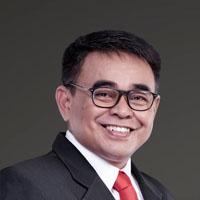 Born in Tegal in 1968, he joined Pos Indonesia since 1993. After completing his undergraduate education at Diponegoro University in Semarang, Agus attended Post Graduate Higher Education in 1993. After that, he underwent tour of duty in a number of regions. Some of his important positions include the Vice President of Business Development at Bandung Headquarters 2009-2010, Regional Head III of Southern Sumatra 2010-2012, and in 2012-2014 he was trusted to become one of the Directors of Pos Indonesia's subsidiaries engaged in logistics , PT Pos Logistics Indonesia. Agus currently on duty as the Director of Human Resources, where previously he was appointed as Director of Courier Services in 2014. 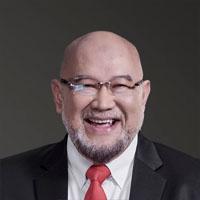 Director of Finance and General

He completed his studies at the Bandung Institute of Technology majoring in civil engineering and a Masters in Financial Management from the PPM Management College. He is also former Director of Planning and Corporate Function of PT Mass Rapid Transit (MRT) Jakarta who is experienced in the field of finance as General Manager at PT Permodalan Nasional Manadi (PNM) as part of the Government's strategic solution to improve welfare and economic equality of the community through the development of capital access and improvement programs capacity for micro, small, medium and cooperative business actors. Long before anchoring at PNM, Eddi had been the Head of Branch of Orix Indonesia Finance and Commissioner of PT Jakarta Tourisindo, even becoming CEO at PT. Sedjahtera Industrial Textile Subsidary, a subsidiary of Bank Muamalat Indonesia. At PT Pos Indonesia, a former consultant in the field of finance in several multi-national companies is to improve the Company's finances, risk management and other strategic management in the financial sector. Now Eddi Santosa serves as Finance and General Director. 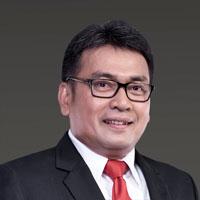 Completed his Bachelor Degree at the Bogor Agricultural Institute, Faculty of Agricultural Technology, Department of Agroindustrial Technology, Charles had crossed several leading telecommunications companies before anchoring at Pos Indonesia. Lastly before holding the position of director at Pos Indonesia, Charles served as Director of Business Development, PT. Indonesian Trading Company (Persero) for one year at the same time since 2013 as Director of Development, PD. Pembangunan Sarana Jaya. He completed his Masters studies at Prof. University Dr. Moestopo (Beragama) in Administrative Sciences Masters Program, began his work at PT. Astra Graphia then moved to PT Satelindo from 1996 to 2004. He started as the Head of the East Indonesia Branch in Makassar, the head of the Central Java and Jogjakarta branches, and Central Indonesia Regional Vice President in Semarang. This man born in Medan 50 years ago who always wanted to find a challenge, chose to move to PT. Bakrie Telekom then went to PT. Smart Telecom as Sales Director. Now Charles serves as Commercial Director after being previously trusted to develop Information and Technology at Pos Indonesia. 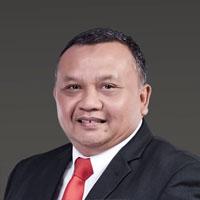 Director of Couriers and Logistics 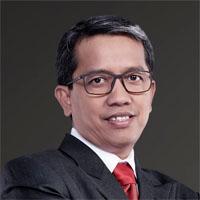 Director of Network and Financial Services 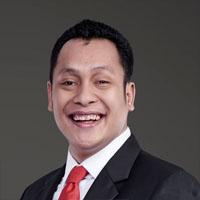 Director of Strategic and Institutional Relations

Born in Jakarta, 1983. Completed his undergraduate education at the University in 2010. Currently he is still completing his Master degree majoring in CSR. He has held a number of positions, namely the Commissioner of PT Hotel Indonesia Natour (2014), Director of Finance and Human Capital Management of PT Perdagangan Indonesia (2015-2016), and most recently as Director of Corporate Resource at PT Perdagangan Indonesia. The Non Formal Education that he has participated in, are LEMHANNAS (2015), HMI (2008), PERMAHI (2006). Some of the organizations he has participated in include Chairman of PB HMI (2010-2012), Deputy Secretary General of MPN Youth Pancasila (2014-2019), DPP KNPI (2015-2018) and Vice Chairman of KADIN East Java (2015-2020). Currently, Noer Fajrieansyah is trusted as Director of Strategic and Institutional Relations at PT Pos Indonesia.